He’s studied in Hollywood, taught at all the leading dance schools in Sweden and danced at the opening of the Eurovision Song Contest. But as far as career highlights go, he counts getting his moves complimented by his most cherished role model, Beyoncé, as his biggest triumph so far. Meet Kenny Svensson – freelance dancer, choreographer and new This Is Nuts Ambassador. 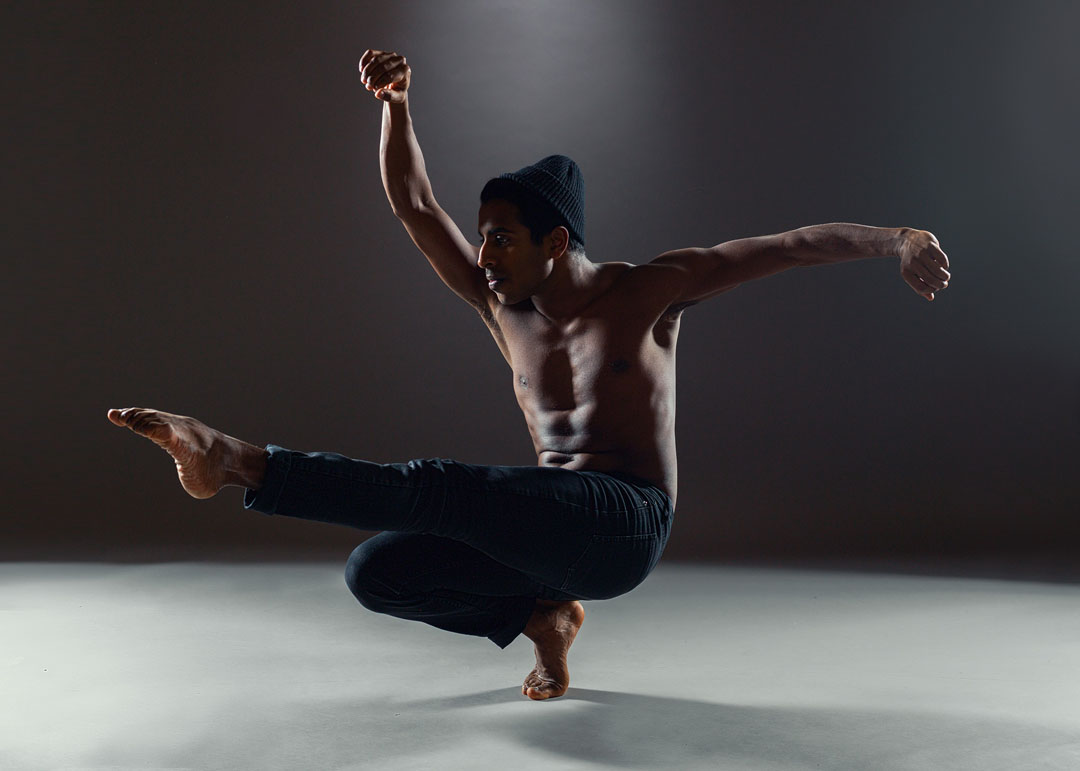 You may have spotted him in musicals like Flashdance and West Side Story, or seen him dancing behind Swedish singers like Lisa Ajax, Linda Bengtzing and Mariette in “Melodifestivalen”, the Swedish national selection for the Eurovision Song Contest. He’s worked as one of the choreographers for the TV-show The X Factor and jointly with Sacha Jean-Baptiste as show director for Talang Sverige, the Swedish adaptation of Got Talent. Right now, Kenny Svensson and the choreographers in Jean Baptiste Group are working on a stage show for popular singer and songwriter Zara Larsson for her 2017 tour. As usual, he has a lot on his plate, but he wouldn’t have it any other way.

“As a freelancer I work for a few months and then take a few months off. Sometimes I work on three projects at the same time and almost burn myself out, so to avoid that I’ve learned to make a very clear schedule and set boundaries.”

In between projects he tries to travel as much as possible – surfing in Sri Lanka, hiking in Norway and visiting friends in the U.S. He loves that his job takes him to different corners of the world as well. “I guess I’m a restless soul,” he says. “And I’ve noticed how much I’ve grown from traveling and facing situations that I wouldn’t find myself in at home.” 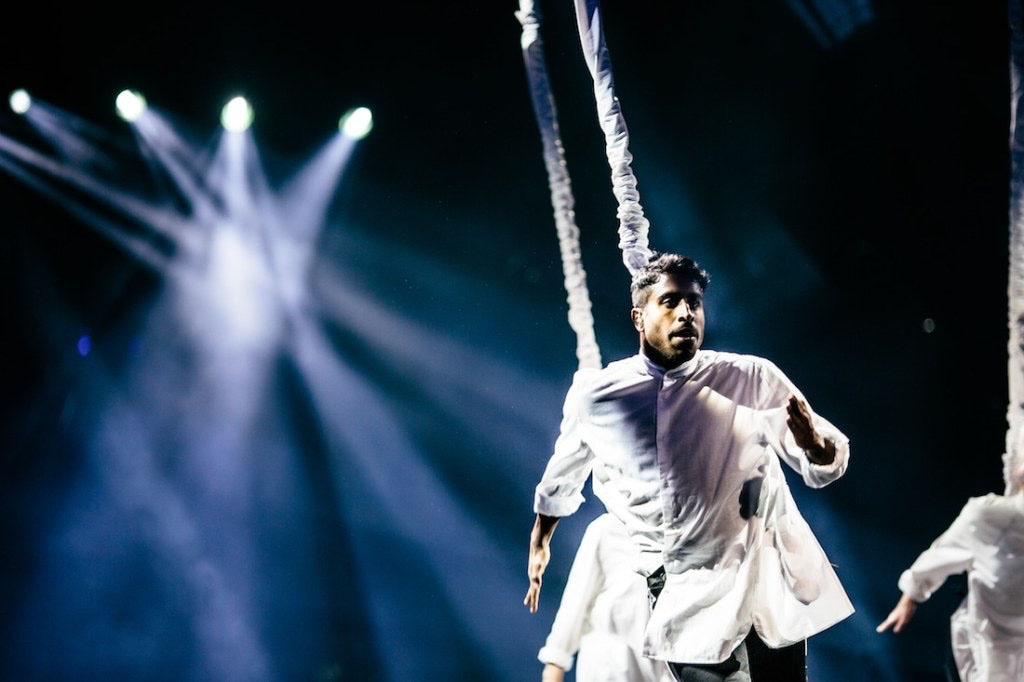 Kenny’s globetrotting lifestyle as a dancer is a far cry from his upbringing in Järpen, a small town in Sweden’s rural north, and for being part of Sweden’s performing arts elite he has an unusual background. “When I was younger I was active with a lot of different sports, like soccer, hockey, running and snowboard, but nothing really stuck.” Kenny says. “I’ve always had an artistic streak and a fanatical interest in music, but I didn’t discover dance until I was in high school. At that point, I didn’t even think it was possible for me to become a professional dancer because I didn’t start until I was eighteen, and everybody else that I knew had started when they were four or five.”

Despite being a late bloomer, Kenny was admitted to the Stockholm Ballet Academy after graduating from high school. He later continued his education at the Edge Performing Arts Center in Hollywood, and stayed in the U.S. to perform and teach for six years. At one point, he took a class that was taught by Beyoncé’s choreographer, when the star herself walked in and started dancing. “Afterwards, I walked up to her and thanked her for the work she's doing, and that she inspires me to work harder. She responded, ‘I was watching you. You’re really good,’” Kenny says. “I’ll never forget that.”

In 2012, Kenny moved back to Stockholm and the Swedish capital is the place he now calls home. But never one to stay too long in one place, he’s currently on his way to Denmark, where he’ll spend six months working on a new show about the Danish singer Rasmus Seebach. 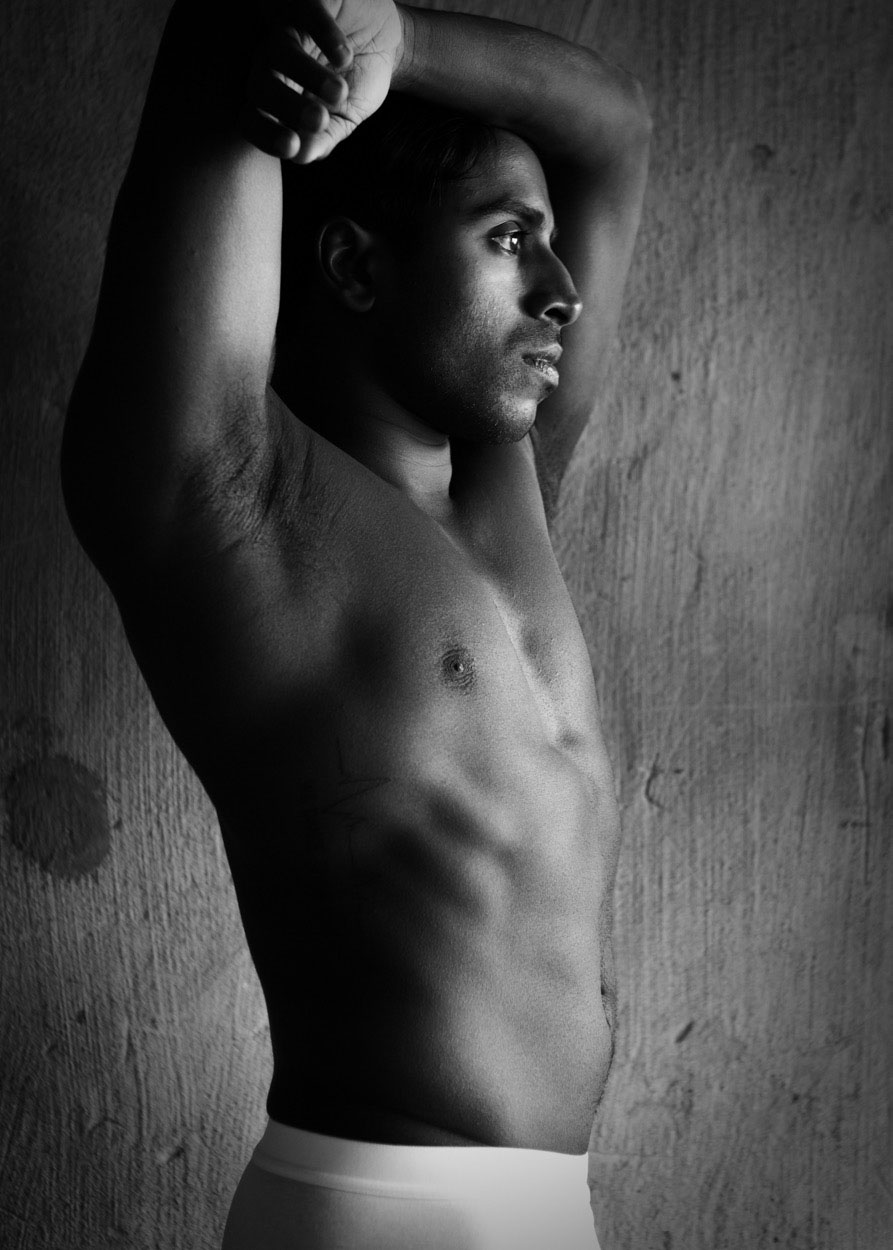 To keep up with his hectic lifestyle and physically demanding job, Kenny eats healthy, has two personal trainers and tries to exercise every day. At 32, he’s noticed that his metabolism and recovery rate are slower than when he was in his twenties, and he’s adjusted his diet accordingly. A few years ago, he stopped eating sugar, cut down on red meat and added nuts for protein. Although he now eats sugar and meat occasionally, he's big on eating natural foods without chemicals. “Everything I eat is organic, and I cook a lot from scratch using fresh ingredients, so that I know exactly what I’m eating,” Kenny says. “Nuts are a great complement to my diet, and help me perform at my highest level. I’m a cashew and almond kind of guy, and since I’m trying to decrease my dairy intake I like making my own almond milk.”

Now Kenny will have a new outlet for his passion for wellness, as a This Is Nuts Ambassador. “I want to help promote an active, healthy lifestyle, because I know how important it is,” Kenny says about the ambassadorship. “I get offers from sponsors all the time, but I usually say no. With This Is Nuts, I feel like the company has a product that I can really stand behind.”

Follow Kenny on Instagram @kennyiam for a behind-the-scenes take on his life and work, and to see what he’s up to as a This Is Nuts Ambassador.