One day she’s hitting the halfpipes of the ski resorts in northern Sweden; the next she’s in Greece working on her skipper’s license, learning how to sail big yachts. Extreme skier, adventurer and training coach Ida Ruder is only 21 years old, but she’s already living her dream. Now she wants to help other women follow theirs. 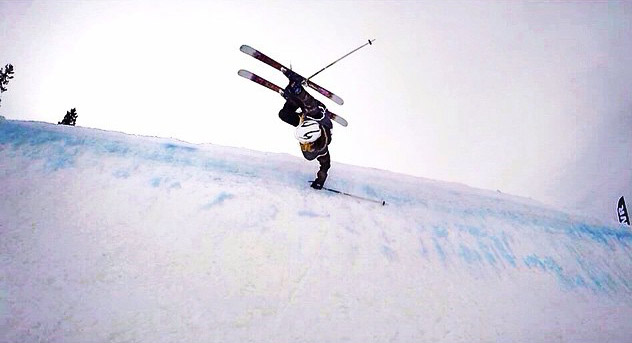 “Her messy hair is a visible attribute of her stubborn spirit. As she shakes it free, she smiles knowing wild is her favorite color.” The quote on Ida Ruder’s website seems to perfectly sum up her personality. After all, it was her tenacity and unwillingness to conform to gender stereotypes that led her to move to the Swedish ski resort Sälen while in high school, so that she could become a ski instructor and excel in extreme skiing, a sport that is still heavily dominated by males. The nay sayers said she couldn’t do it. She doubled down on proving them wrong. “There were people who told me ‘Extreme skiing not for you, sweetie’, but I didn’t care that it wasn’t a ‘girl sport’. I loved it and I wanted to do it,” says Ida, who now splits her time between Stockholm, Sälen and Norway. 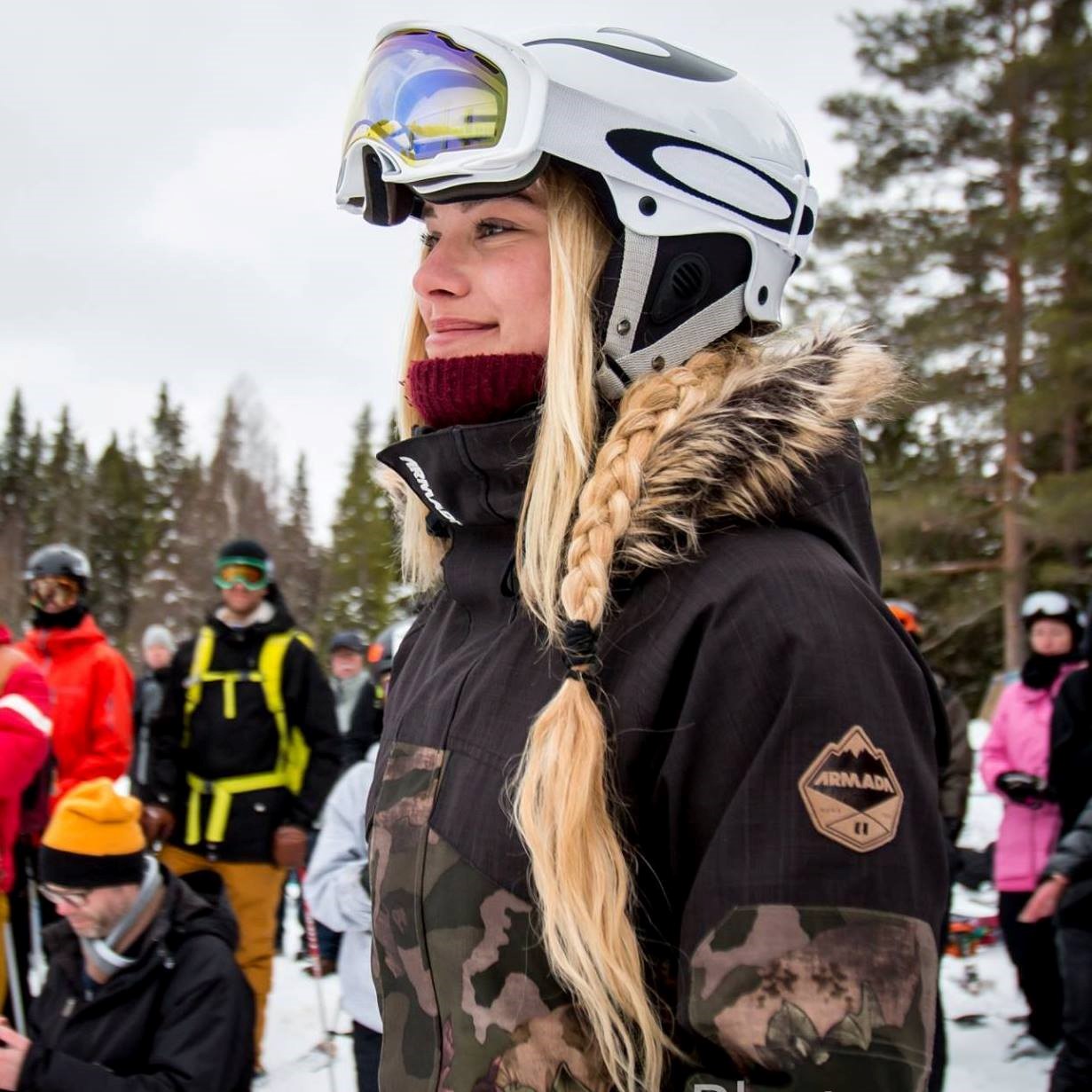 Skiing and other sports have always been in her blood, so learning how to ski halfpipe and slopestyle came naturally to her. She excelled enough in the sport to place second in both slopestyle and halfpipe in the Swedish Championship in 2015. Currently, she’s pursuing the highest level of certification from the International Ski Instructors Association, a license that only a few instructors even attempt. But the path to becoming an elite skier hasn’t always been a straight one. As a girl and beginner Ida had to fight hard to become a part of the slopestyle community, and she was judged both by other skiers and people outside of the community. “I had to get over the fact that I got into extreme skiing later than most people. I felt small in the beginning and struggled with that mindset. But to me skiing has never been about how good you are, but about how much fun you have,” she says. “With all things in life, women often feel pressured to succeed immediately, but we need to remember that we’re all beginners at one point.” 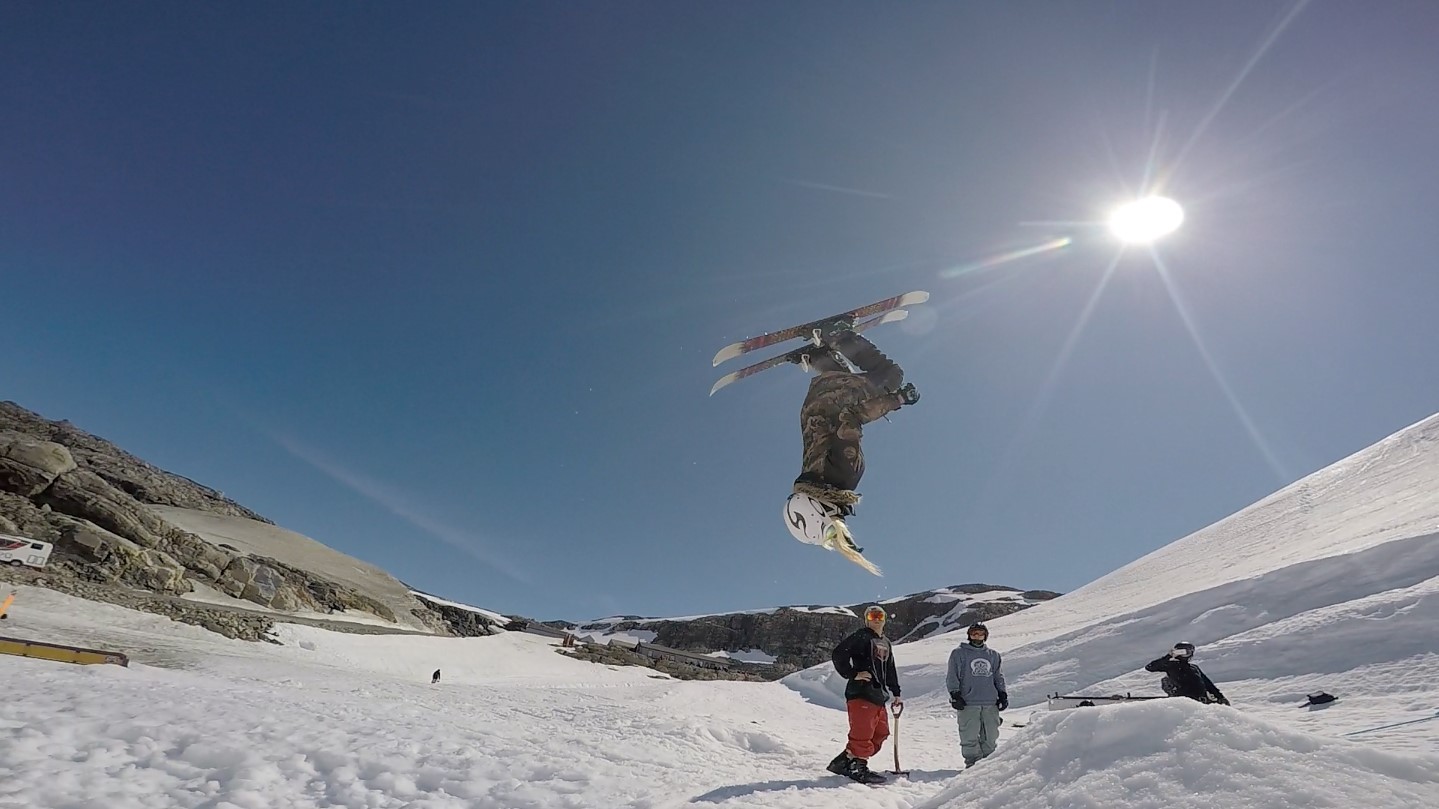 Ida realized that this mindset was prevalent among women of all walks of life, not just in skiing, and that motivated her to reach out to others by starting a blog and becoming a motivational speaker. “I encourage others to see their potential, follow their ambitions and dare to give it all. Once you do something that scares you, you realize that it wasn’t as bad as you thought,” she says. Never a stranger to trying new things herself, Ida spent this summer leading an Urban Training Tour through nine of the biggest cities in Sweden. In each city, she led an outdoor workout with one hundred women. The event was a good fit, since staying healthy and active is close to Ida’s heart, and something she wants to inspire in others. “Almost all freeriders that I know subsist on hamburgers, pizza and beer, but if I’m going to keep up with the guys I have to be very careful to take care of my body and strengthen it,” she says. That means eating lots of organic fruits and veggies, as well as nuts and seeds, and avoiding processed foods. 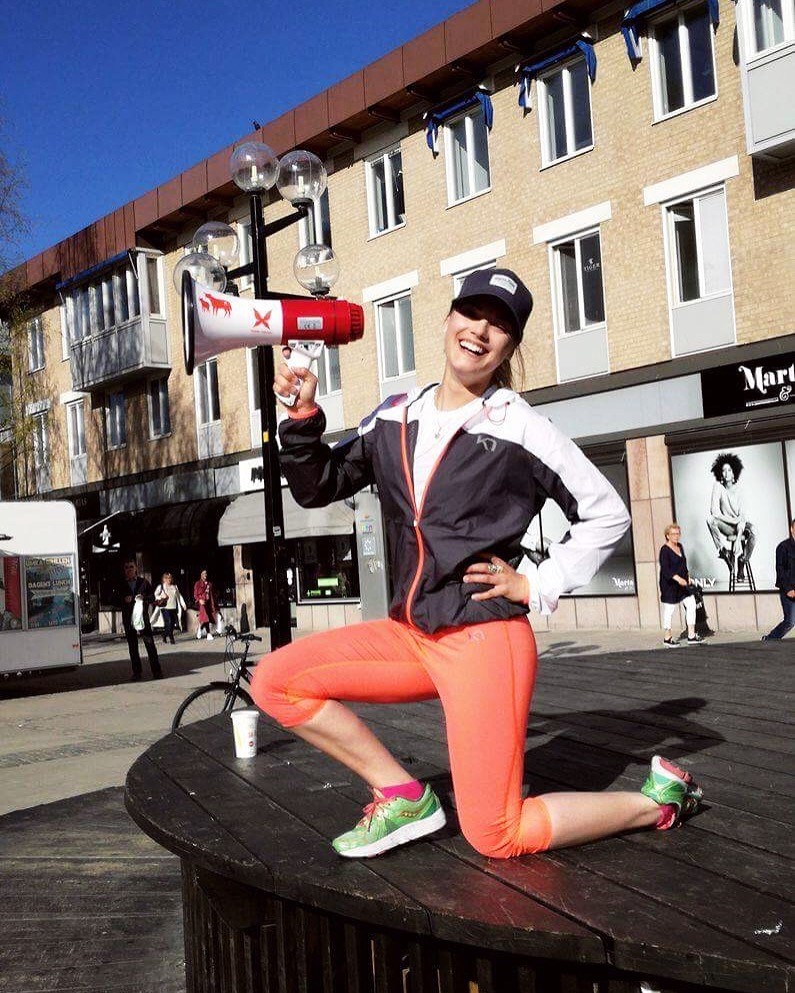 Ida loves chia seeds because of their health properties, but also devours cashews and dry-roasted pumpkin seeds to boost her energy levels. “I love all kinds of food and even though I pay attention to what I eat, I’m no maniac. I’ll have an ice cream every once in a while, and I like treating the neighbours to homemade raspberry pie. I always strive for balance.” Starting this summer, Ida is taking on a new role as a This Is Nuts Ambassador. It seems like a perfect fit for somebody who has made it her next goal in life to focus on elevating women in the areas of training, health and adventure. And as usual, she’s no stranger to trying something different. “Dare to take the leap, even if you don’t know where you’re going to land,” she advises. It sounds both as a reminder to herself and a reassurance to others.

Connect with Ida on Instagram to see what she’s up to next.