It’s tasty, it’s crunchy and full of nutrients, but how much do you really know about the world’s favorite nut - the cashew?

Nuts and kernels have always been a favorite snack of mine, and the world’s. They are just the perfect bitesize, are super salty and just crunchy enough to crack but not scratch the inside of your mouth. However, one nut stands out among them all, the cashew. I have had cashews in every possible way: cooked in food, raw, roasted and even covered in chocolate, but there was much about the nut I didn't know until recently.

To start off with, I discovered that the cashew nut is not a nut at all, it’s actually the seed of a fruit known as the cashew apple. Although it looks like something you would want to try out, you most likely never will because they are very perishable, meaning that it will rot quickly after picking. So unless you travel to some tropical forest where cashew trees grow, your chances of trying the cashew apple are very slim. 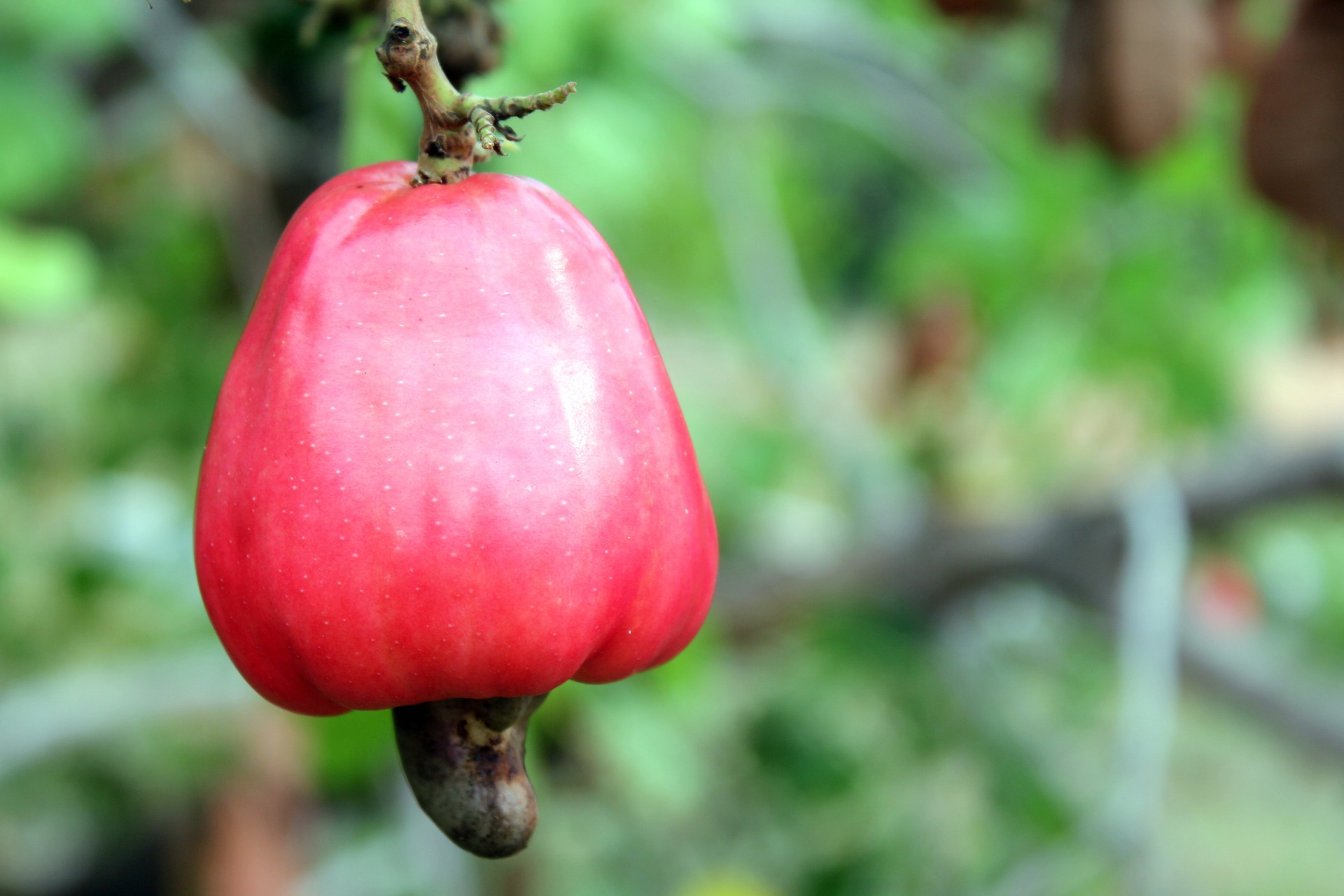 However, the cashew apple’s pulp is processed and fermented into a very popular sweet fruit drink and liquor in Brazil.

The second thing I learned was that all cashew nuts are roasted, even the raw ones. Even more so, since the outer shell of the cashew nut is acidic and can cause serious skin irritations, all nuts are boiled or roasted before they are cracked open by hand and then roasted again.

While we in the western part of the world know the cashew as a snack or even a treat, it is part of many cuisines around the world, and is used in cooking in places like China, India and Pakistan, among other Asian countries.

Despite this, the cashew tree is actually not native to eastern Asia, but in fact to an area stretching between Central and South America, including the Caribbean Islands. It was the Portuguese colonists in Brazil who began exporting it during the 1550s and introduced it to the world. 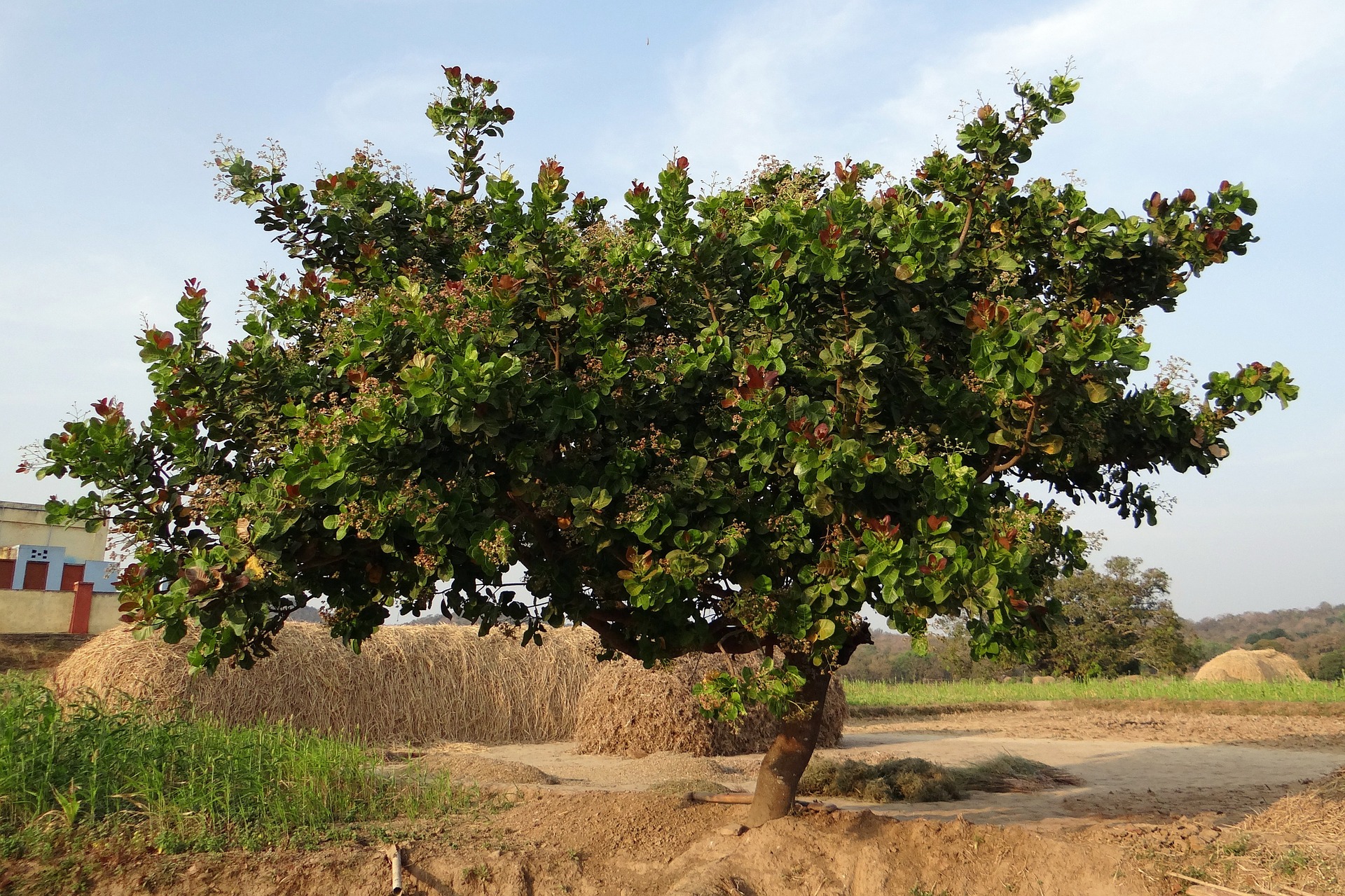 Even though it’s hard to imagine, the cashew nut has many industrial uses as well. Its shells have been used in the production of lubricants, waterproofing material, paints, and arms since the late 30s.

Moreover, the “nut” and the fruit are not the only useful part of the cashew tree. In ancient Maya traditional medicine, the tree’s barks and leaves were brewed into a tea that would help them cure diarrhea.

Although this is not all the cashew tree, or the nut has to offer, I will suffice with this information because it was enough to blow my mind and change the way I looked at the cashew nut. If you know any other interesting facts, please share them with us in the comment section.