Why Not All Olive Oil is Created Equal

Spanish olive oil that is sold as Italian; diluted oil sold as extra virgin; old or mishandled oil that becomes rancid. The olive oil industry has been rocked by several scandals the past few years and for consumers it can be difficult to distinguish a high-quality product by reading labels only. But going the extra mile to find a premium extra virgin oil is worth the effort, both when it comes to flavour and health benefits. 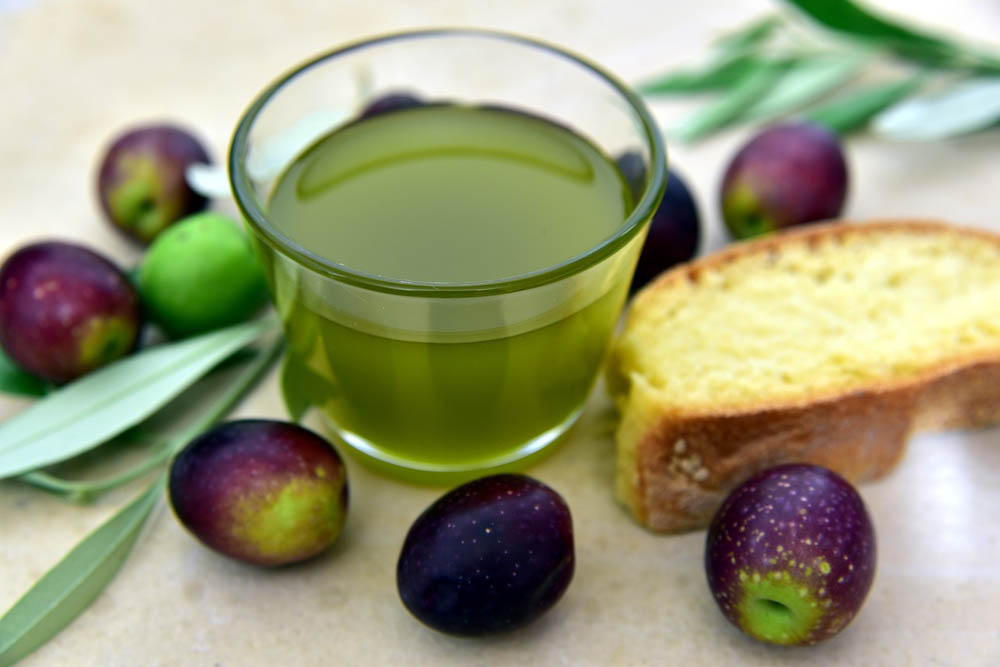 Just a few years ago, an investigation in Italy revealed that only 16 percent of the olive oils that were marketed as Italian actually originated in that country. In some cases, what is sold as olive oil isn’t even made from olives, but seeds or nuts. And with today’s sophisticated technology, the fake oils can be hard to detect, even with chemical testing.

The label Extra Virgin Olive Oil (EVOO) used to be the industry gold standard when it comes to flavour, aroma, colour and level of free fatty acids, but rampant cheating among producers has tarnished its reputation. The EVOOs found on supermarket shelves are also often subpar because they’re old or have been mishandled, causing them to become rancid.

The million-dollar question is of course how to distinguish a high-quality extra virgin olive oil from the cheap knock-offs, especially when even established brands have been caught bending the truth. A few years ago, some olive oil producers came up with a solution; they simply created a whole new category of EVOOs, adding the term “Premium” or “Ultra Premium” to distinguish their products from the rest. While still rare in supermarkets, these true high-quality oils can typically be found at gourmet restaurants and select online stores.

Of course, t if all you’re using olive oil for is frying food, you may not need the highest quality oil, since many of the beneficial properties of the oil are destroyed when it's exposed to high heat. But if you use olive oil as a flavour enhancer on top of salads, drizzled on fish, mixed in with smoothies or served with warm bread, it’s certainly worth spending a little extra for the real deal!

Five qualities of olive oil that you need to know about:

Moral of the story? If you want to be sure to get a high-quality olive oil with optimal flavour and nutrient makeup, choosing the bottle labeled “extra virgin” at the grocery store isn’t always enough, and for real "foodies" only a premium extra virgin olive oil will probably meet the mark. Because with olive oil you typically get the quality that you pay for.