For years, professional windsurfer Adam Holm was zeroed in on a single ambitious goal: to win a gold medal at the 2016 Summer Olympics. His Olympic bid ultimately failed, but that didn’t slow him down. Today, Adam uses his windsurfing fame to inspire young people to connect with nature. 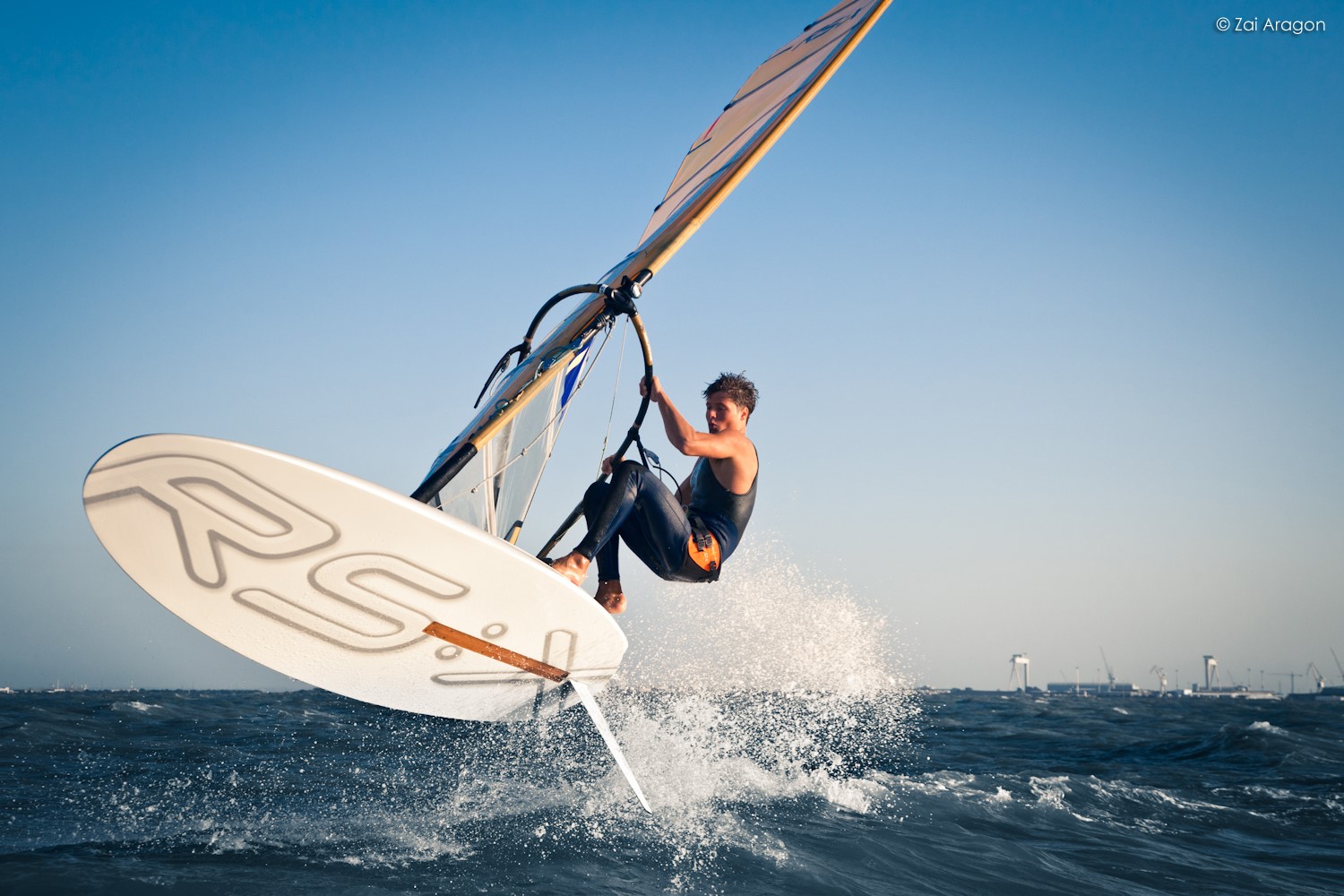 To say that Stockholm native Adam Holm, 23, has always been a thrill seeker would be an understatement. At age 12, he tried windsurfing for the first time. Immediately hooked on the feeling of speeding across the water, he bought his first surf board at an auction for 5 SEK and borrowed a sail from a friend’s dad. Soon his appetite for adventure accelerated and he added parasailing, freediving, climbing, skateboarding and other action sports to his repertoire. Coached and cheered on by his father, windsurfing legend Björn Holm, Adam competed in windsurfing around the world throughout high school and began to entertain the possibility of making a living out of his passion.

In 2012, while still a teenager, Holm nabbed the gold medal at the Kona One Windsurfing World Championships and decided to go pro. “For three years I was a professional windsurfer and lived a life I had dreamed of,” he says. “But then I realized that even a dream job becomes routine after a while.” The Holy Grail that kept him going was the thought of competing in the 2016 Summer Olympics in Rio and returning home with a gold medal. 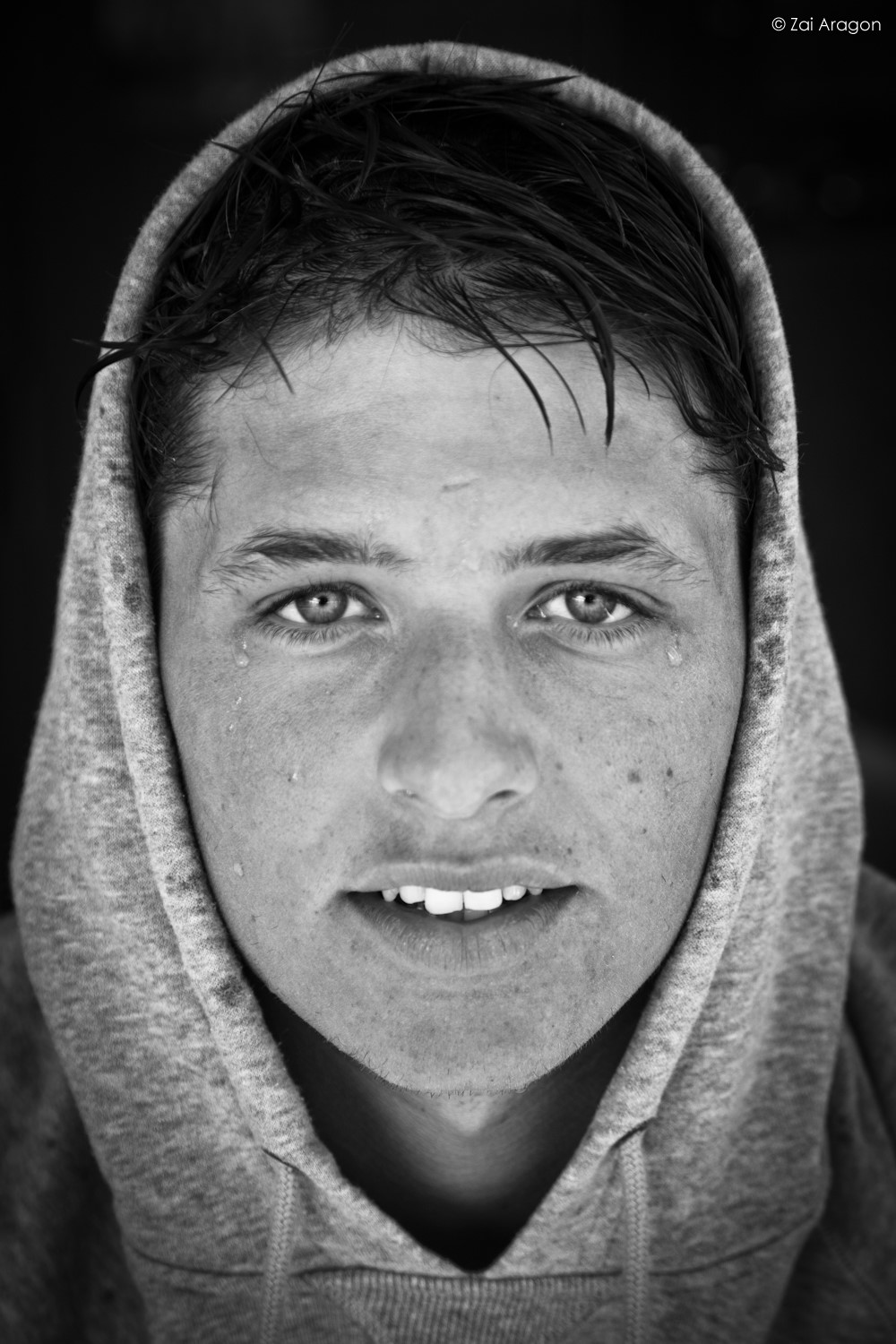 After six years of relentless preparations, Olympic training camps and international competitions, Adam narrowly fell short of qualifying for the Rio games; a tough pill to swallow after all the time, hard work and money that he had put into his bid. “It was by far the biggest setback I’d ever had. All I wanted to do was crawl under a blanket and stay there. But then I thought of all the priceless things I learned along the way, and that made me feel like a winner, even though I didn’t get to go.”

While Adam’s Olympic dream has been shelved for the time being, his love for windsurfing is as strong as ever. And although he always enjoys a good thrill and pushing himself outside his comfort zone, these days it’s the feeling of being one with nature when he surfs that keeps him going more than anything. Now his main goal is to use his successes in the sport to pry other young people away from their screens and inspire them to get outdoors. “Spending time in nature can reduce stress, improve our memory and increase our quality of life,” Adam says. “But the reality is that kids won’t care about nature unless they have a connection with it.”

His passion for creating those connections spurred Adam to launch his dream project Chasing the Elements last year. The project brought together a like-minded crew of ten people, who surfed, skateboarded, paraglided and hiked their way up the north coast of Norway, from the Arctic Circle to the North Cape. Besides chronicling their adventures on social media, the group made a movie about their journey, which will be released in September. Despite all the adrenaline rushes that the project offered, Adam says the most memorable point of the journey was the last night, when the crew gathered around a kitchen table and rehashed their experiences. “We realized how strong our relationships had become in just thirty days because we had removed all distractions of modern society. It was very powerful.” 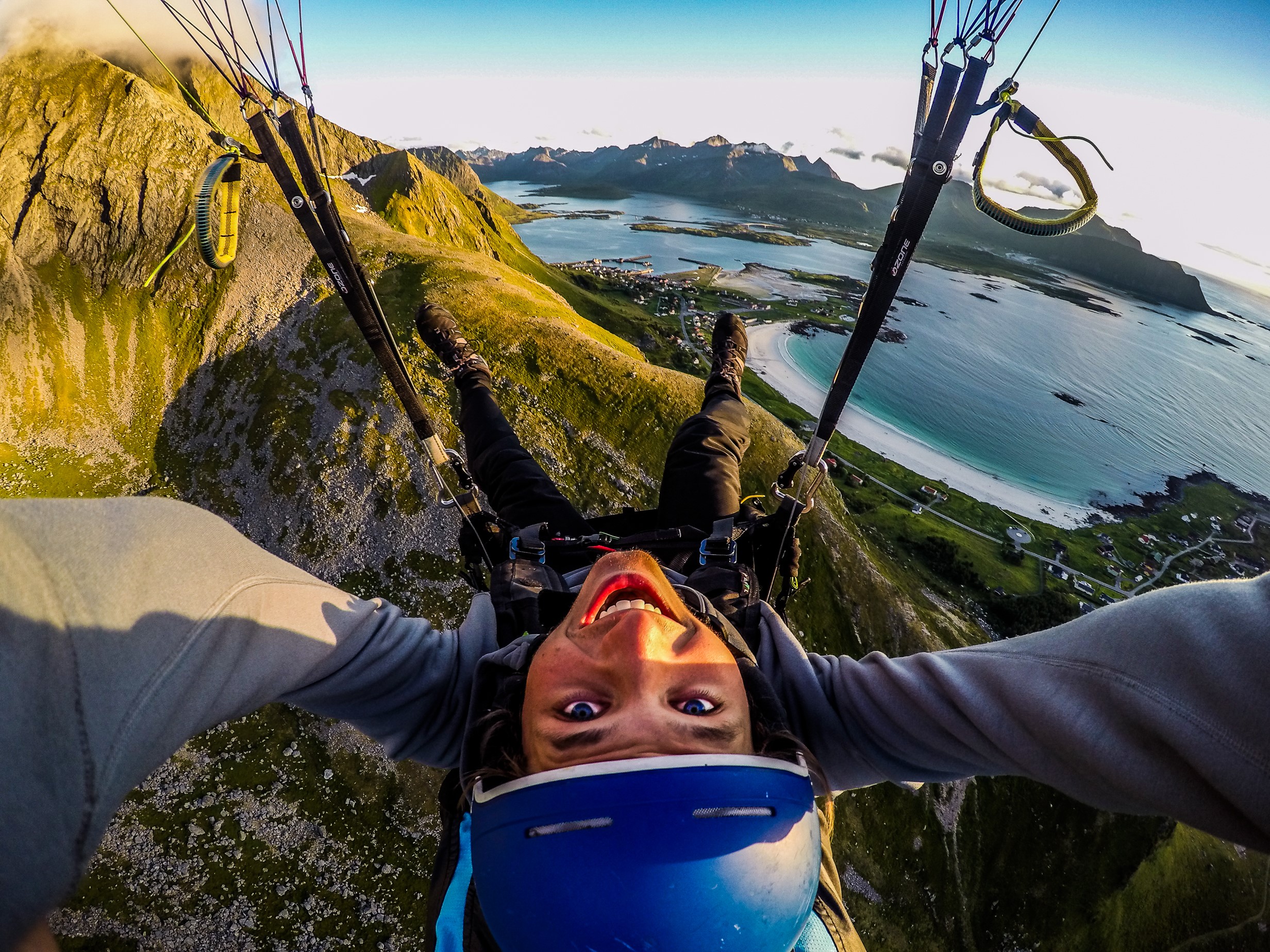 The restless soul that he is, Adam has already moved on to new adventures. In May, he helped launch a “NoPad Challenge” at his old elementary school in Danderyd, Stockholm. The contest, which rewarded students who spent less time in front of screens and more time outside, was a huge success. Next up is a series of speaking engagements and a new podcast, set to launch after the New Year. With every project, he hopes to plant a seed that will lead young people to connect with nature and care about the environment.

Starting this summer, he will also take on a new role as a This Is Nuts ambassador. As an elite athlete, taking care of his body is a top priority for Adam, who eats healthily and meditates regularly. “Maintaining a healthy diet is a huge part of my life,” he says. “I have a sensitive stomach and if I don’t take care of myself I get in trouble. I love green salads, walnuts and anything that contains healthy fats.”